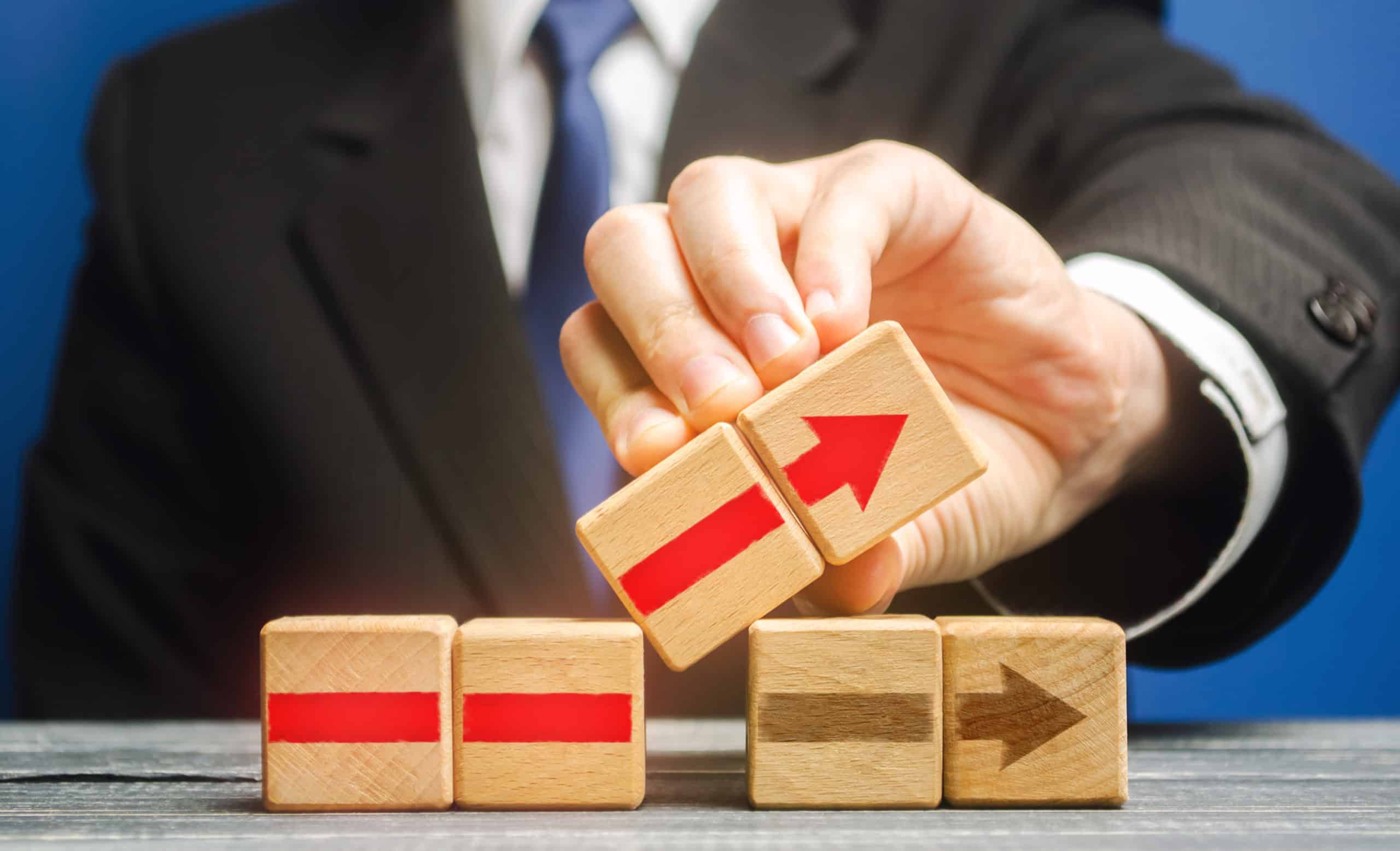 Situational Leadership® is one of the most effective ways of leading an organization, yet it is often absent from the list of dominant leadership styles. Learning how to be a situational leader helps business owners and executives effectively guide employees who are at various levels of development. “What Situational Leadership teaches is that you need to do your diagnosis first and then act on it to provide those things that can make a difference,” says Paul Hershey, co-founder of the Hersey-Blanchard Situational Leadership Model.

Below, find out how to grow a cohesive, strong team that achieves your organizational vision by learning more about Situational Leadership.

What is Situational Leadership?

Situational Leadership is a flexible, adaptable leadership approach that determines whether a leader is more directive or supportive based on their followers’ individualized needs. For instance, business owners, executives, and managers who practice this leadership model shift their management style based on a person’s development.

Because Situational Leadership is a leadership model, it is best defined by how it is put into action. For example, business leaders make it applicable in their organizations by:

Why Learning About Situational Leadership Matters

Instead of leading from a one-dimensional angle, situational leaders effectively guide their organizations by strategically deploying their leadership qualities. Therefore, they create better outcomes by modifying themselves to positively influence employees.

This business leadership model results in increased productivity and heightened levels of job satisfaction. According to research published by Scientific & Academic Publishing, “Situational Leadership was proven to be a very effective leadership style to motivate employees in different kinds of sectors. According to the results obtained . . . task behavior theory . . . is directly related to the improvement of employee’s task productivity.”

Simply put, effective leadership isn’t one size fits all—people within an organization differ from one another. While some might need more support and direction, others may need the exact opposite. As Paul Hersey, co-creator of the Situational Leadership model wrote: “People differ not only in their ability to do but also in their ‘will to do.’” Regardless of these differences, situational leaders serve in a way that gets everyone working toward a collective vision.

The Background of Situational Leadership Theory

As referenced above, Paul Hersey co-authored Management of Organizational Behavior with Ken Blanchard in 1969. In this foundational work, the two developed the model of Situational Leadership. The concept lays out a business owner’s or manager’s relationship between task behavior and relationship behavior when interacting with their followers through a simple visual:

The Explanation of the Situational Leadership Model

In the Hersey-Blanchard Situational Leadership Model, there are four different leadership styles paired with four levels of an employee’s Performance Readiness® or maturity. In chronological order, the leadership styles rank from least ready (requiring the most amount of direction and support) to most ready (requiring the least amount of direction and support).

Followers who have the lowest amount of Performance Readiness require the highest amount of attention. For example, this leadership style is typically used when someone is new to their role, not a self-starter, or failing to meet standards. When an employee cannot make decisions for themselves, a telling leader calls the shots. They set clearly defined goals and deadlines and also regularly check in on progress.

Selling leaders serve as an influential, supportive figure for those who show interest in learning how to execute a job well-done. This leadership style is used when providing motivation, growing buy-in, and building trust. In essence, a selling leader proves themselves as someone capable of leading their team members.

A participating leader creates a collaborative, encouraging environment where input is welcome. While the employee at hand might be more experienced and capable than those requiring the telling or selling styles, they still need support. When practicing this style, leaders let the team member make decisions but help as needed.

This leadership style is practiced when dealing with experienced, competent, and motivated team members. These employees are granted the highest level of autonomy because they’ve proven they can successfully direct themselves. With this type of person, business owners and managers can be more hands-off, yet still offer support if the person needs it.

Ken Blanchard introduced a newly revised version of Situational Leadership in 1985 in A Situational Approach to Managing People. The leadership model does feature a few differences but still operates by pairing leadership styles to an employee’s needs.

A few of his most significant changes to the model are:

The following people serve as great examples of what the situational model looks like in practice. While understanding the theory is important, it’s equally beneficial for leaders to see how the model works.

“Plans are worthless, but planning is everything.”

Eisenhower is famously known as a highly adaptable situational leader. He played various roles during his lifetime including the Supreme Allied Commander of the Allied Expeditionary Force, president of Columbia University, and U.S. president. While these positions of power differed, Eisenhower always led by studying people and thinking strategically. For example, during his presidency, he deeply analyzed other political leaders and tried to figure out what he called their “personal equation.” A greater understanding of those he worked with helped him realize how he could positively influence them.

Jackson coached some of the greatest basketball players in history: Michael Jordan, Dennis Rodman, Kobe Bryant, and Shaquille O’Neal. He treated each player as an individual, analyzing their strengths and the places they could grow to better the team as a whole. For example, he quickly used the delegating leadership style with Jordan, but O’Neal required a more hands-on approach. Jackson knew Shaq was a phenomenal player but wasn’t at his optimal performance level when he joined the team. In a speech captured by Lakers Nation, Jackson says he challenged Shaq to play 48 minutes a game. He ended up winning MVP that year.

Apple co-founder Steve Jobs was a multi-faceted leader, which is why it’s difficult to categorize his leadership style. Based on the way he guided others, he was most likely to be a situational leader. His behavior and actions truly depended on the situation and individual he was dealing with at the time. While he was undoubtedly an incredibly inspiring CEO, he also lacked a high level of emotional control. When using the telling leadership style, Jobs could speak with a cutting directness. His example goes to show that even outstanding leaders still have room for improvement. Using these leadership styles is a process that requires dedication and the constant pursuit of growth and development.

The information about Situational Leadership in this article condenses a large body of research on the subject. For those still interested in learning more about this leadership style, read:

Additionally, business owners and their teams can find training support for SLII® with The Ken Blanchard Companies, here.